RR was the champions of Indian Premier League 2008. But they failed to make the playoffs and finished fifth in last season. The RR is now under the guidance of coach Paddy Upton. They will be looking to improve their performance in this edition of the IPL.

Australian explosive allrounder Shane Watson is leading the team. Watson is supported by reliable Ajinkya Rahane and Sanju Samson at the top-order. They are followed Mr. Consistence Steven Smith and Karun Nair. They can absorb pressure and accelerate the innings. They followed by explosive batters like Stuart Binny, Deepak Hooda and James Faulkner. They are capable to destroy any bowling lineup.

Most of the teams in the IPL tend to buy famous players. The RR has a tradition of unearthing the promising talent. Royals have a history of picking good, uncapped players. They have always focused on buying players at cut-throat prices. They also picked unknown talent of all ages and backed them.

Following are the players bought by Rajasthan Royals (RR) in IPL 2015 Auction: 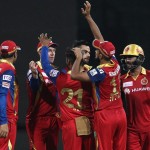 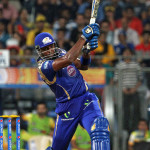 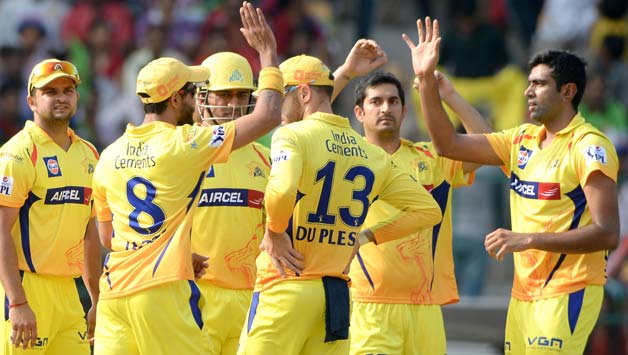 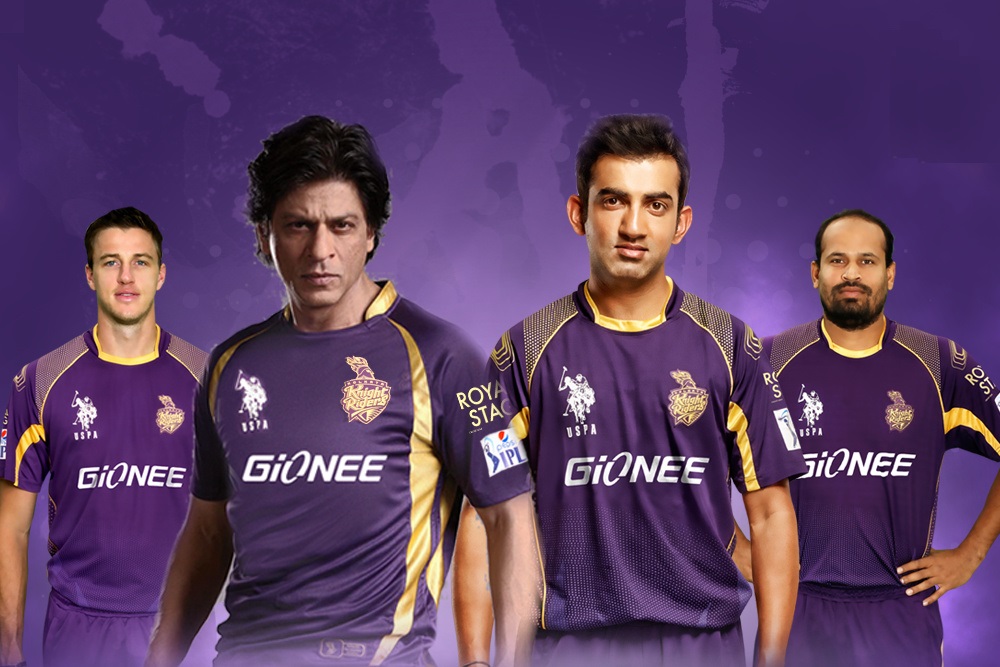 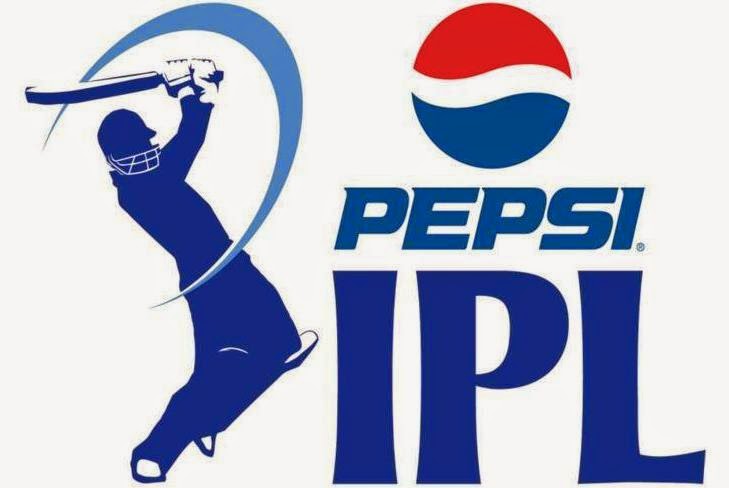